Last month, Microsoft announced that it would be repurchasing – or buying back – $40 billion of its stock. This is one of the largest share buybacks in history. After all, $40 billion is not pocket change. So what’s the purpose of share buybacks and why did Microsoft choose such a large number?

First, let’s consider how an investor makes money when purchasing a stock. The first way is through capital appreciation. That is, an investor buys a stock at a certain price, hopes its price increases, and then sells it for a profit. You’ve heard the expression before, “buy low, sell high.” The second way an investor makes money is through dividends. As companies grow and generate cash flow, many will issue a cash dividend to investors. This is typically valued on a per share basis. For example, if you owned a share of stock, a company might announce a 15 cent per share dividend. If you owned 1,000 shares, you’d receive a cash dividend of $150.

Issuing a dividend is one way a company returns capital – or cash – to its shareholders. The second way a company will return capital to shareholders is by repurchasing shares. When a company repurchases shares, it is doing just that. It’s buying shares of its own stock from the open market through stock exchanges such as the NYSE or NASDAQ. The purpose of buying back shares is to reduce the number of shares outstanding in the market, which results in increasing the company’s earnings per share (EPS). 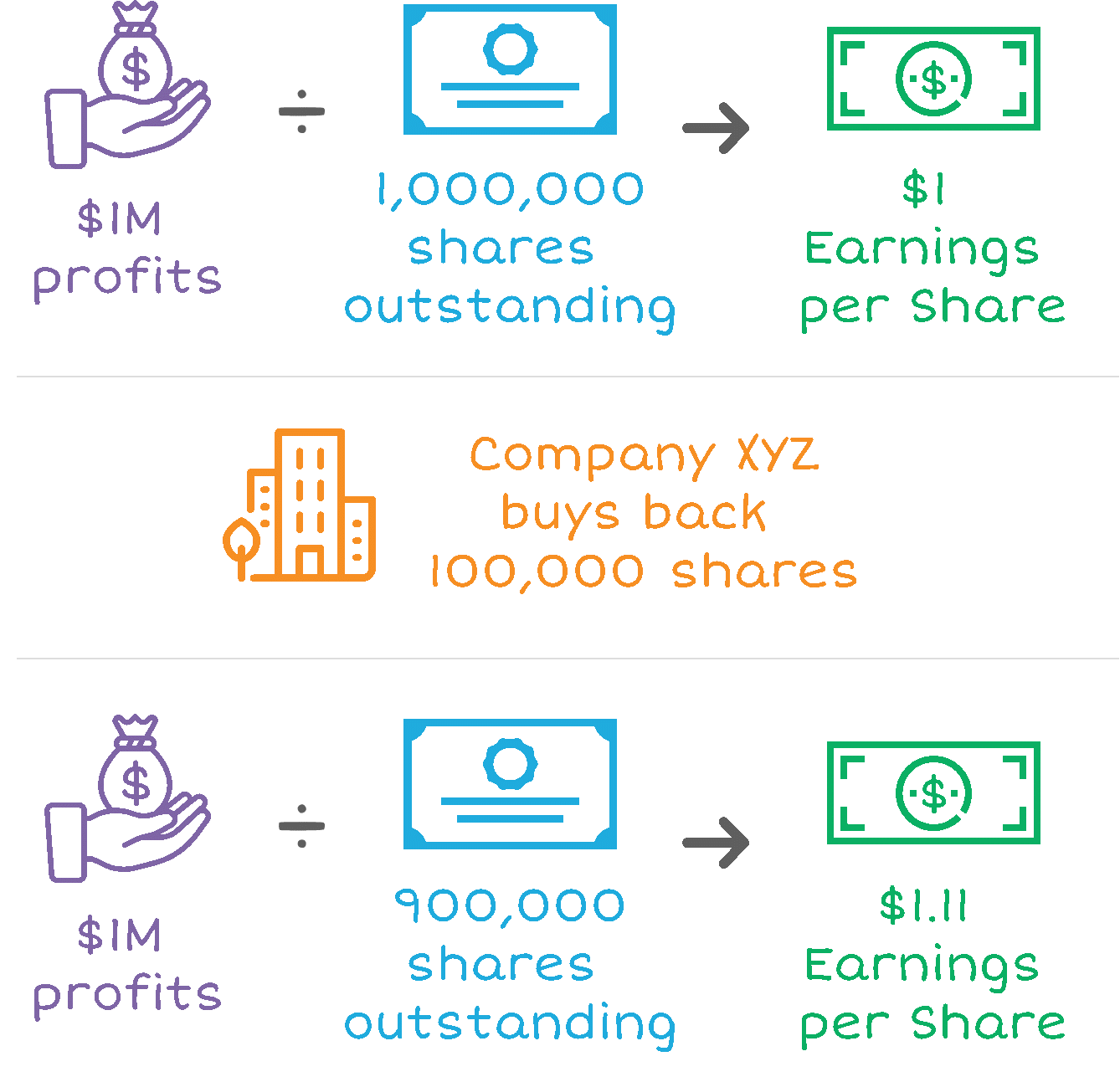 The stock market generally rewards improving EPS performance as it measures profitability. As profits increase – or if a company forecasts future improved profitability – investors will typically pay more per share for that stock. If you consider the example above, XYZ’s profits of $1M hasn’t changed; however, those profits are now concentrated among fewer shareholders making each share more valuable.

Companies like Microsoft that are sitting on large sums of cash will often initiate share repurchase programs because they don’t have better uses for that cash. So, in addition to paying a dividend, they decide to return capital to shareholders via a share buyback program. When Microsoft announced its share repurchase program, it had about $133 billion in cash and short-term investments on its balance sheet. Thus the value of the program is about 30% of their cash and short-term equivalents. 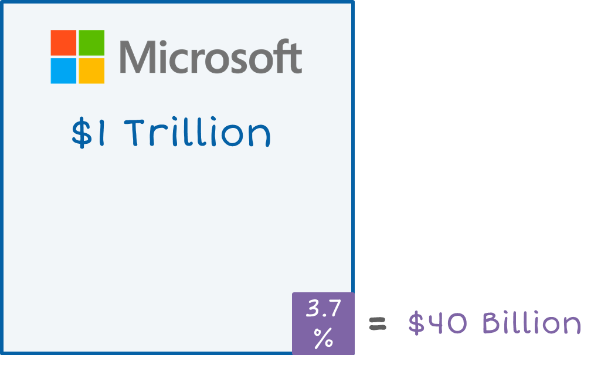 As noted above, a stock’s price typically reacts positively to share repurchase programs. However, for some stocks, the price increase is only temporary. This is often true for a company with the cash to initiate a buyback program, but one that isn’t forecasting revenue growth or improved profitability. There’s no guarantee that a company’s stock price will go up and stay there. A dividend payment, on the other hand, is a guaranteed method of returning capital to shareholders, and they will have a dividend check in hand to prove it! 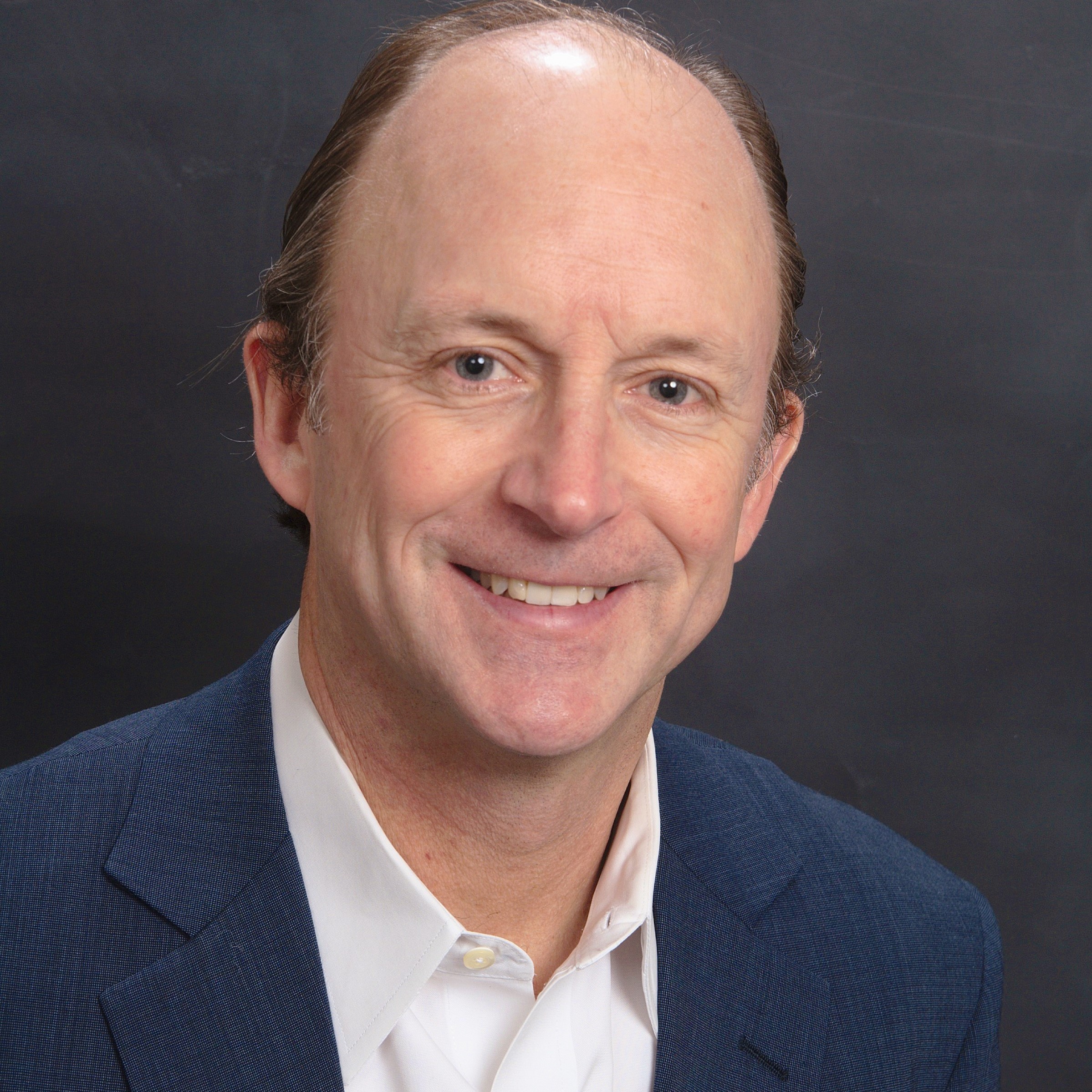 What Makes a Successful Leader